Black Water and Sewage Leaks: Why Are They Dangerous? 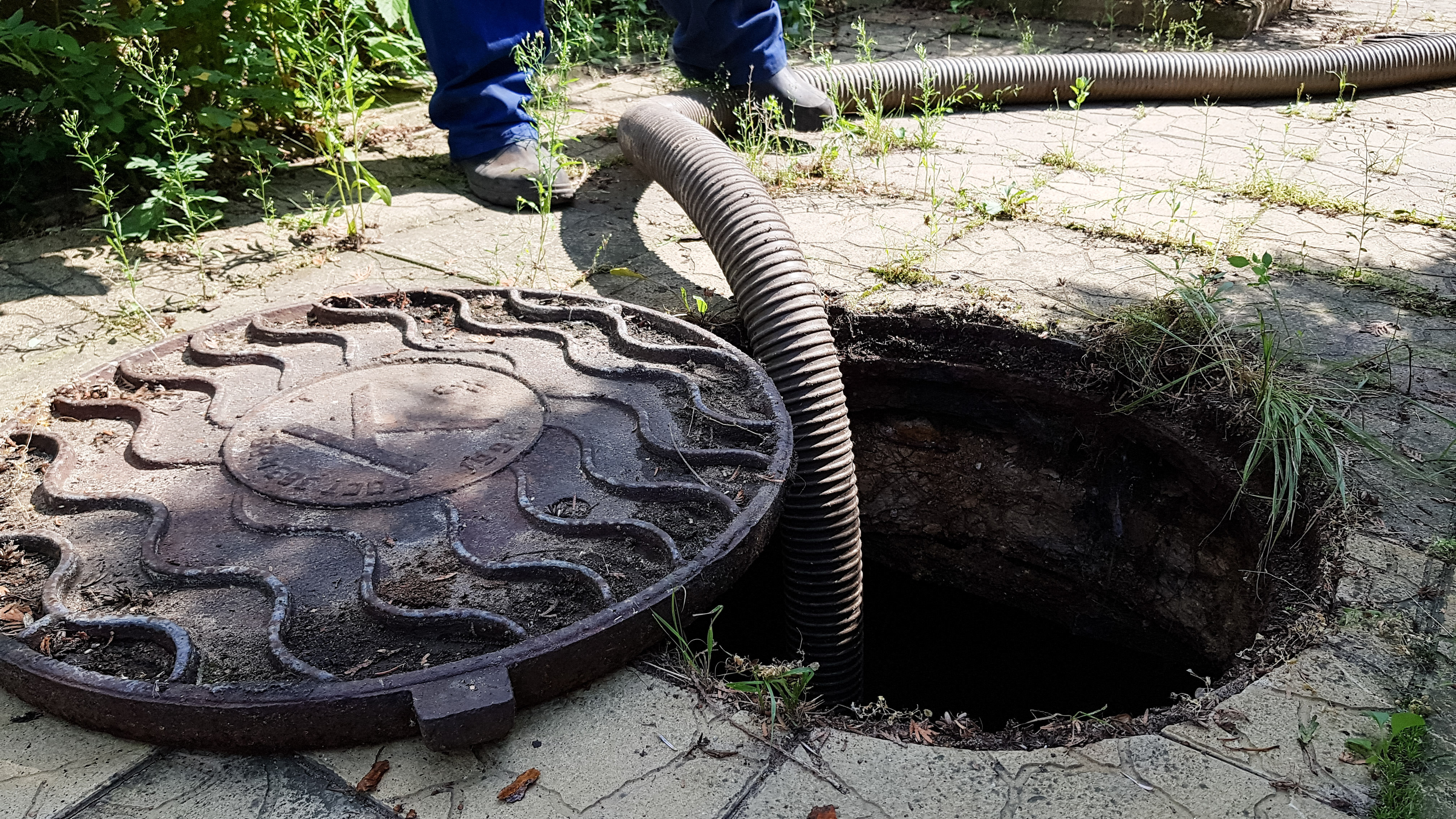 Black water damage resulting from sewage runoff can put a dent in your wallet but can be even more costly to your health. However, quickly addressing the issue by hiring an award-winning professional cleanup company like Spaulding Decon of Tampa can make the process swift and easy. The most important part of managing the presence of black water is identifying the source. Then you need to identify the possible content of the black water.

What is “Black Water?”

Black water refers to water contaminated by hazardous materials such as human waste or soil. It can flow into your home for multiple reasons. The two most common being sewage leaks or floodwater runoff. The contaminated water can pose serious health risks, as well as damage to your property.

Why are Sewage Leaks so Dangerous:

What are the Health Risks Associated with Black Water?

The risks associated with exposure to black water are endless. For one, the human waste in black water transmits illnesses like E-coli and campylobacteriosis, both of which can result in severe illnesses of the digestive system. The bacteria also release endotoxins into the air, which can cause long-term severe respiratory illnesses if you were to be exposed. The presence of black water in your home can also result in various forms of toxic mold that go airborne when agitated.

What are common misconceptions related to black water?

One misconception, in particular, makes black water more dangerous, and that is the idea that black water and the resulting damage can be self-cleaned. It is never safe to clean black water without the proper training, protective equipment, and cleaning products. Exposure to black water without these necessary precautions can potentially result in debilitating, long-term illness. Another misconception is that black water’s only source is sewage leaks within your home. Floodwaters can become black water after picking up waste on its path, making its way into your home. Always take precautions when assessing flood damages and know that you may need to have it professionally decontaminated.

If you have had a sewage leak in your home and black water is present, immediately call a professional cleanup company specializing in biohazard remediation like Spaulding Decon of Tampa, Florida. Our professional biohazard remediation team will thoroughly decontaminate your property of any biohazard that could put your health at risk. After we finish our cleanup, our sites get tested by a third-party company to ensure there is no remaining trace of the biohazard.

Spaulding Decon was founded in 2005 with a mission to protect families and businesses from the harm of biohazard contamination. We are established experts in the field of decontamination, servicing numerous locations around the United States. Our professionals serve communities all across the Nation. Spaulding Decon specializes in crime scene cleanup, biohazard remediation, rodent dropping cleanup, and more. For more information, give us a call at (833) 804-6600, or contact us for an estimate.

If the number of homeless people in the US was shocking in 2019, we can only imagine how much worse the problem could become during the pandemic. One study predicts a staggering 45% increase in homelessness in 2020 due to job loss and other factors. This means, in addition to the 568,000 people already sleeping on the streets, another 250,000 could soon join them. 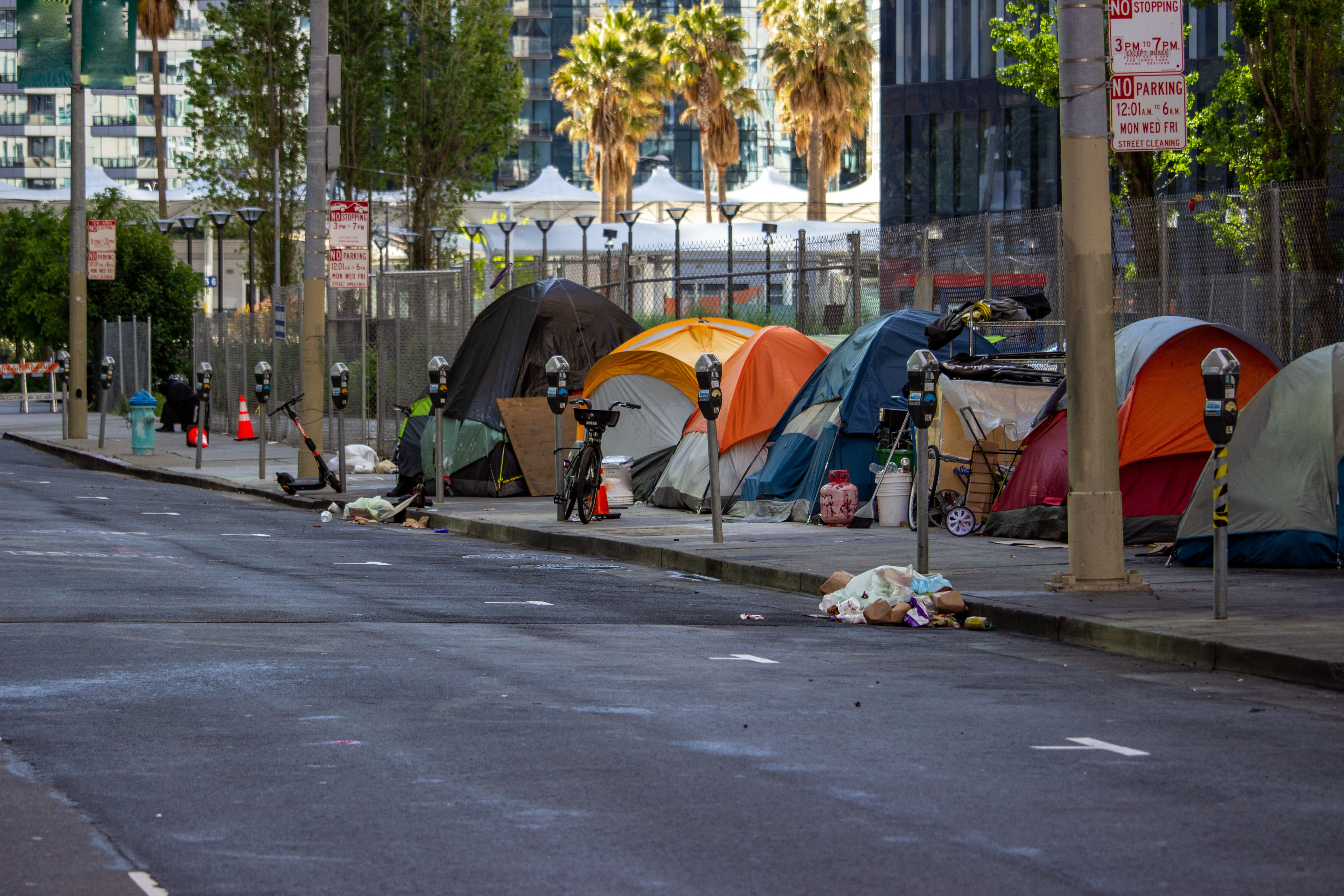 Mention the Methods of Decontamination

Decontamination is a specific cleaning method that involves a number of tools, equipment, expertise and chemicals for a comprehensive neatness. Usually, there are plenty of methods used in decontamination. This cleaning method is extremely famous and common in manufacturing industries to prevent the germs and bacteria that lead chronic diseases. 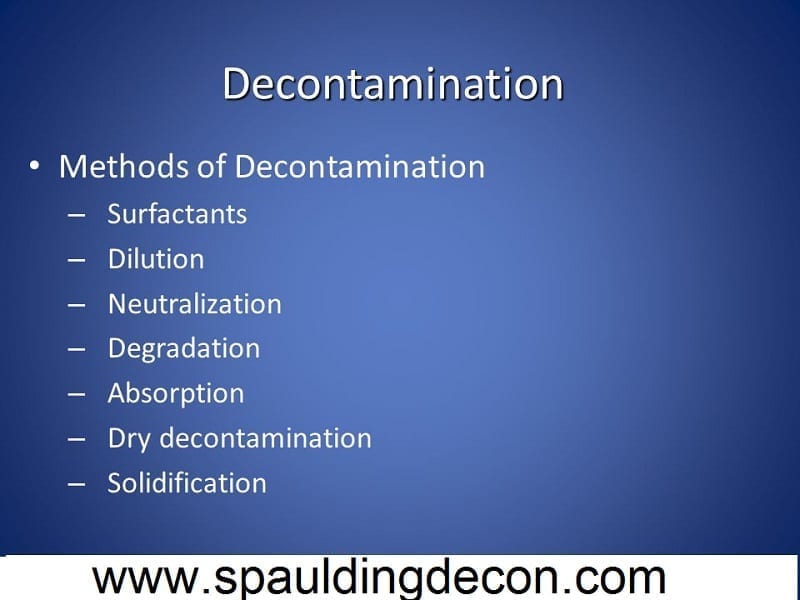 How to Clean a House After C. Diff Infection

When combating a biohazard situation in your home, whether caused by a human infection or plumbing accident, proper cleanup procedures are imperative to prevent the spread of infectious bacteria, disease, and viruses. One common threat that affects nearly 500,000 people each year in the United States is Clostridium difficile, often referred to as C. diff.While C. diff may not be as widely talked about as other dangerous pathogens, the symptoms and results can be life-threatening. 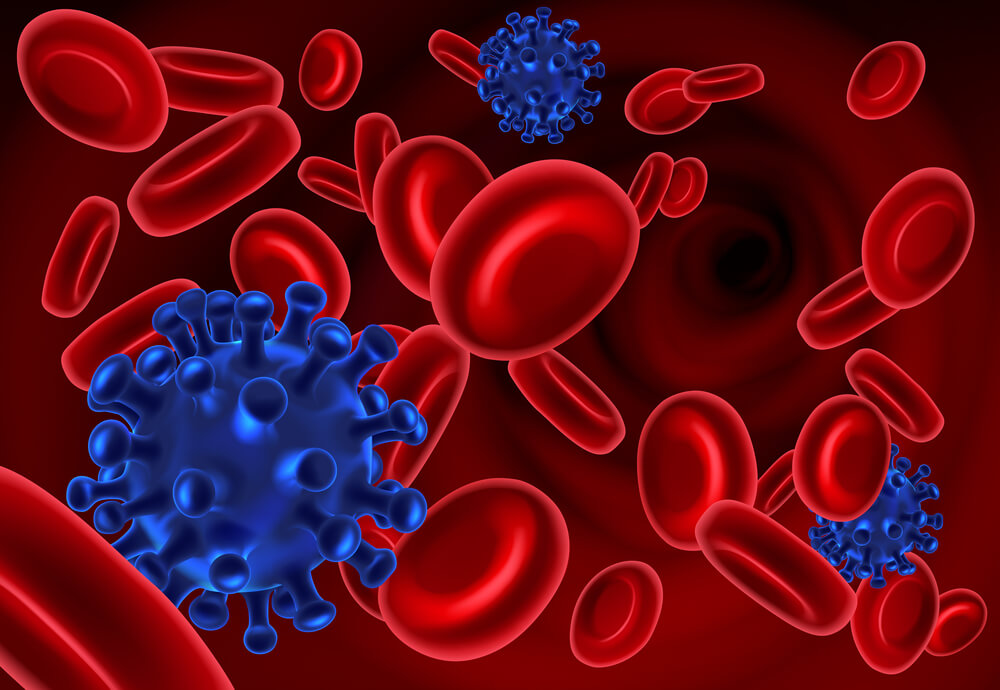