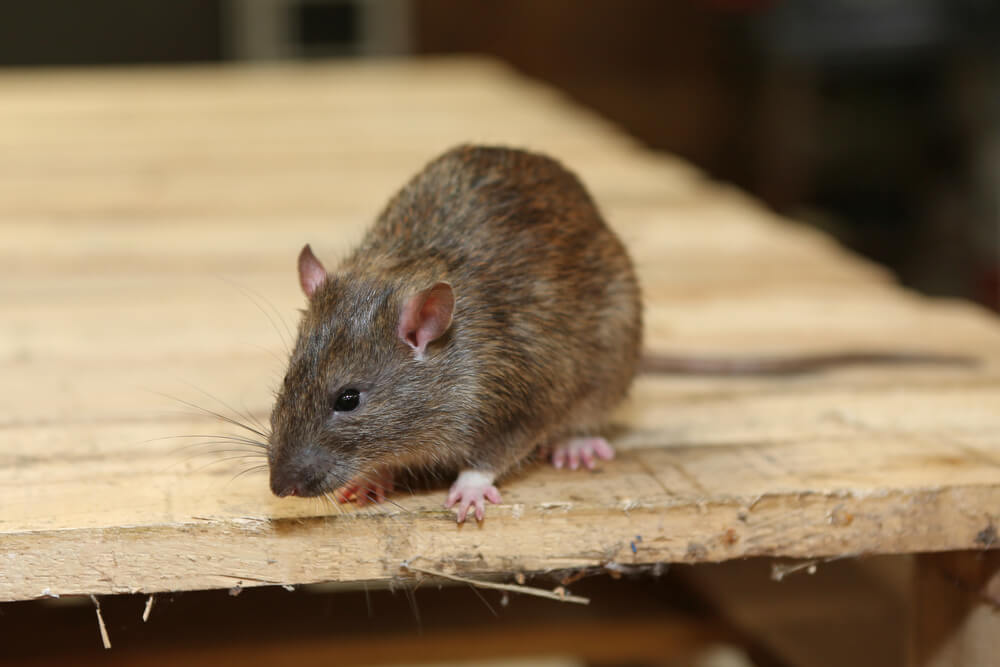 Disease spread from mice to humans through droppings

As the weather gets colder, we do everything in our power to stay warm and cozy as much as we can. The same goes for small animals such as rodents, but unlike humans who can wrap themselves into layers of warm clothes, rodents entirely rely on a shelter to keep them warm. This, combined with the search for food, often leads them to seek refuge on our properties.

Now, unexpected encounters with rodents are never pleasant, but stumbling upon a small mouse in the middle of the night is the least of your problems compared to the bigger picture. Unfortunately, rodents such as mice and rats can be carriers of many diseases and can pose a serious health risk to humans.

A total of 35 illnesses have been associated with rodents, with hantavirus pulmonary syndrome being the most dangerous of them all. To makes things worse, diseases carried by rodents can be spread in a variety of ways, and some of them don’t even include coming into contact with the small creatures. People understand the direct danger of having a live rodent infestation, but frequently underestimate the danger that still lurks once the rodents are gone.

This is why it is crucial to gather all the information available regarding what diseases do mice carry and how to respond in situations where you suspect you have a rodent problem.

Today we are going to go over some important information regarding the health risks associated with mice and rat infestations, and we’ll give you some tips on how to stay on top of your rodent problem.

One of the most common ways humans get infected by rodent-related diseases is through contact with feces, urine, and saliva. Rodent feces, also known as droppings, can be a severe threat, especially if handled by an inexperienced individual. Droppings can spread bacteria and can contaminate food and even the air. If you try to clean up dry droppings on your own, chances are you’ll stir them up, allowing for the diseases to become airborne. This increases the chances of getting sick from mouse droppings substantially. Once airborne, these diseases can spread rapidly and can become hazardous for everyone in the immediate vicinity.

If you identify droppings in your home, It is highly recommended to contact a professional cleaning service to clean them up for you in order to avoid any risk of contaminating the air and exposing yourself to various diseases. It’s also necessary to distinguish.

Next, we’ll cover some of the most common and dangerous diseases transmitted by mice and rat droppings.

Humans are most commonly exposed to the virus through inhalation of aerosolized particles of infected rodent droppings, urine or saliva. Another way to get infected is through eating food that is contaminated by urine, droppings, or saliva from an infected rodent. Rodent bites can also transmit the virus so if you experience a nasty encounter with one of these small creatures, make sure to contact a medical physician as soon as possible.

Some of the symptoms you may encounter are fatigue, fever, nausea, and headaches. It’s also not uncommon to experience muscle aches in the thighs, hips, back, and shoulders. The Center for Disease Control also points out that in some cases, those infected by the virus might experience vomiting, diarrhea, dizziness, chills, and abdominal pain as well.

If not acted on quickly, Hantavirus can develop into HPS (hantavirus pulmonary syndrome). This often fatal pulmonary disease is characterized by shortness of breath and respiratory failure.

Unfortunately, there is no specific cure for a Hantavirus infection, aside from catching it as early as possible so that the patient can receive acute medical care. As far as prevention goes, the best course of action is to eliminate the threat before it gets to the point where it can cause issues.

In other words, the best way to prevent getting exposed to the Hantavirus is to eliminate the chances of contact with rodents in your home or any other location. Regular pest control in areas frequented by humans is a must in order to minimize the chances of contact. Another thing you should consider doing is inspecting your property thoroughly and sealing any cracks and crevices you might find.

How Long Does Hantavirus Live in Droppings?

There are several factors that influence the time that the Hantavirus remains infectious in droppings. The main factor is whether the droppings are located indoors or outdoors. For example, the virus doesn’t handle direct sunlight well and usually dies off within a few hours, but if the droppings are located indoors in a humid environment and under normal room temperature, the virus can remain active for even a couple of days. Furthermore, the diet of the rodent can influence the duration that the Hantavirus remains active.

Another disease that needs to be mentioned is Lymphocytic Choriomeningitis. It’s one of the more common viral infectious diseases from mice. It’s caused by the lymphocytic choriomeningitis virus(LCMV) found in common house mice. Humans can get infected by LCMV after exposure to nesting materials of infected rodents, as well as droppings, saliva, and urine. Bites and direct contact through broken skin can also cause an infection.

Approximately 5 percent of common house mice carry the lymphocytic choriomeningitis virus, but even other domesticated rodents, such as hamsters, can become carriers due to being infected by wild mice.

Early symptoms of an LCMV infection occur 8-13 days after exposure and are most commonly a mild fever and lack of appetite, followed by nasty headaches, muscle aches, and vomiting. In some cases, patients reported having a sore throat, chest pain, and salivary gland pain. As the illness progresses, infected individuals may experience inflammation of the meninges, i.e., meningitis, and inflammation of the brain called encephalitis.

While LCMV infectious do not necessarily have a fatal outcome, some individuals may experience temporary or even permanent damage to their nervous system. Women who are exposed to LCMV during pregnancy have a high chance of passing the infection on to their unborn child. LCMV fetal infections may result in congenital disabilities such as vision impairment, hydrocephaly, and many other mental conditions.

Individuals exposed to the virus require immediate hospitalization and treatment to ensure they have minimum repercussions.

Rat-bite fever is definitely not a disease to take lightly. Two different bacteria cause it: Streptobacillus moniliformis and Spirillum minus. As the name implies, RBF is most commonly transferred through bites or scratches by rats carrying one of the two bacteria. That being said, RBF can also be caused by exposure to the bacteria while inappropriately handling and disposing of dead rodents carrying the bacteria.

Signs of RBF include fever, vomiting, joint pain or swelling, and skin rashes. If recognized in its early stages, RBF can be treated with antibiotics.

Yes, you read that right. While the plague is nowhere near as common as it was in the 1300s, it’s still a real threat that should not be taken lightly. It’s spread by a bite from an infected rodent flea and can cause swollen lymph nodes. There was a reported case of the Bubonic Plague in 2012 when a girl from Colorado was infected during her camping trip.

So are rats dangerous? Yes, but not because of their less appealing looks, but rather because of the potential diseases they may be carrying.

How to Safely Clean Up Rodent Droppings

Cleaning rodent droppings might seem like a simple task, but in reality, it’s far from it. We highly recommend not going anywhere near rodent droppings without adequate protective gear. Furthermore, it’s crucial to act quickly and remove the droppings from your property and reduce the chances of exposure to airborne pathogens.

The best course of action is to hire a professional decontamination company that’s experienced at handling these types of situations quickly and efficiently. Spaulding Decon is one of the most trusted names in the business and has an impressive track record to prove it. Our highly trained staff members use professional tools and techniques to get the job done and rid you of your problems. Call us as soon as possible if you suspect you have rodent droppings on your property.

Rodent Droppings in Your Home?

Here are a few other resources to help you with the rodent droppings and their associated risks.

Know Your Enemy: How to Identify Rodent Droppings

Are you concerned that you have rodents inside your house? Do you worry that you’ve seen little rodent droppings laying around the property? If so, then you need to learn more about how to identify rodent droppings.Did you know that rodent poop can be hazardous for your family and pets? It isn’t uncommon for both rats and mice to have Hantavirus in their poop, which can cause the lethal disease Hantavirus Pulmonary Syndrome (HPS). 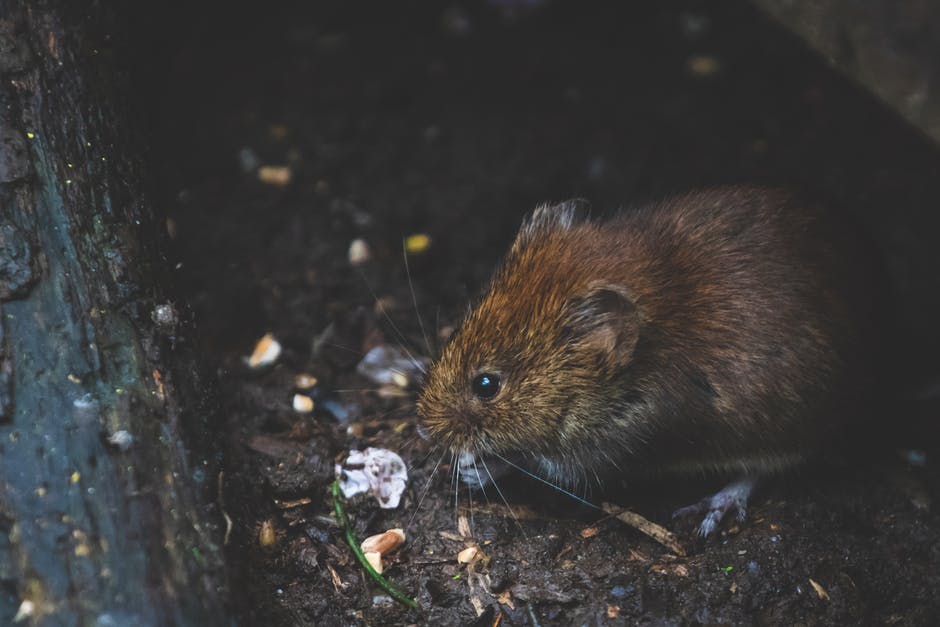 How Rodent Dropping Cleanup Keeps Your Home Safe from Pests

The incessant sounds of mice scurrying through your walls are starting to drive you crazy. Couple that with their random appearances and inclination to eat anything they get their hands on and these pests are bound to drive anyone crazy.However, there’s another thing they leave behind that some people forget to remove: rodent droppings. Worse still, these droppings pose dangers to your health you wouldn’t think possible. But why exactly is it worth going through all the trouble to remove them? 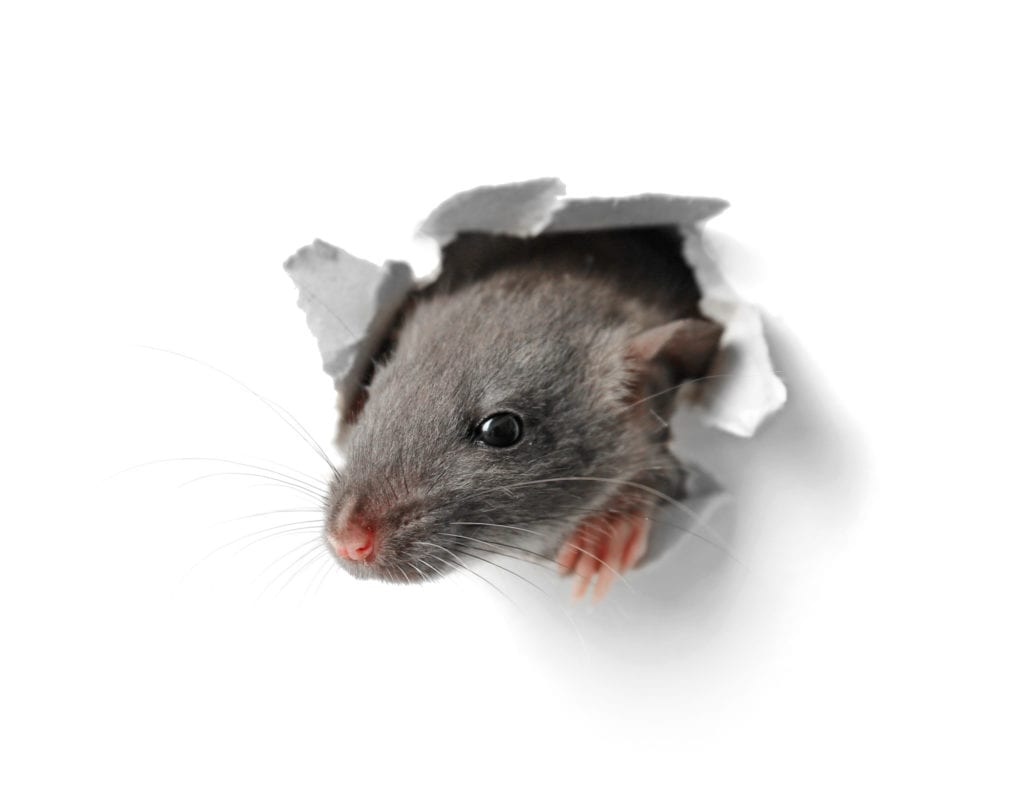 How to Clean Mouse Droppings from Fabric

Droppings from mice are not a difficult task to deal with – should the right equipment be available. Mouse droppings in fabric can be hazardous to one’s health and should be dealt with promptly. Sometimes it is best for to hire a professional to remove the droppings simply to make sure anyone coming in contact with these fabrics in the future remain safe from the bacteria of mouse droppings. 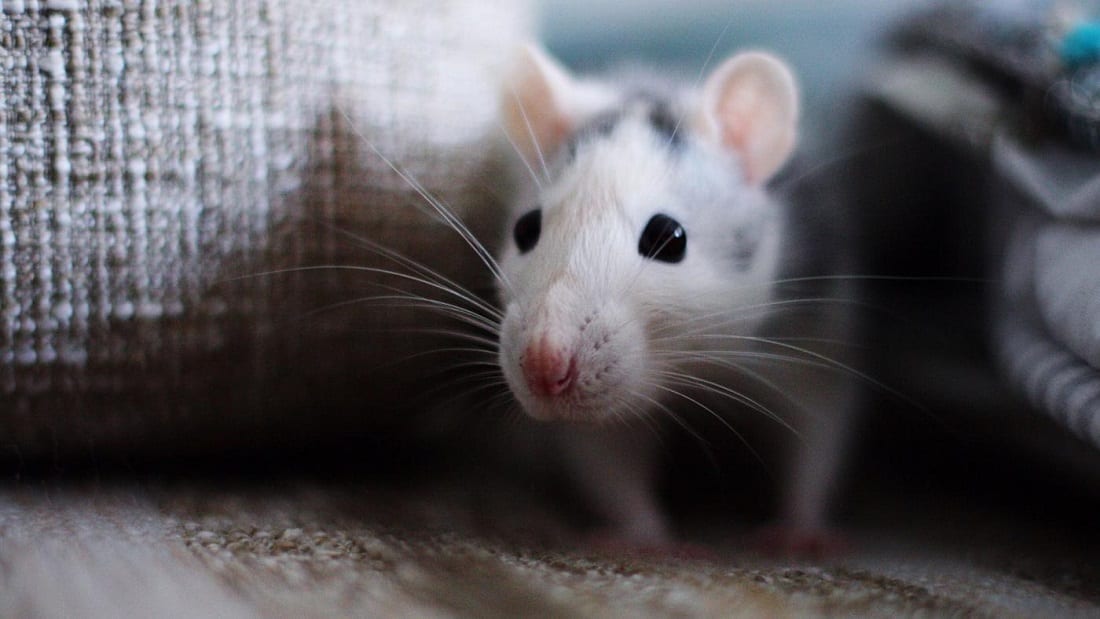