Meth Contamination: Why Are Meth Labs so Difficult to Repair? 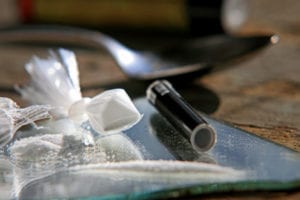 What do you know about meth?

Cleaning a meth lab has many complicated components. These complications arise from various side effects that meth contamination has on a structure. Meth labs, whether they are in buildings, vehicles, or any other structure, are an incredibly toxic environment. The chemicals that go into creating meth are extremely dangerous. Entering a meth lab without proper assessment by law enforcement can cause severe harm, from something as mild as a cough to as dangerous as chemical burns.

If you’re left in the wake of a meth-related accident, cleaning up after this is a complicated and laborious process. That’s where we come in. We test for, clean, and restore meth contamination. We’re experts in the field, and we know how to handle the difficulties that arise from contaminated houses. Here’s what goes down.

The First Complication in Cleanup: Testing the Building

Why is it that cleaning a meth lab is so complicated? Well, to understand this, we go back to the previously mentioned danger of meth ingredients. As said before, exposure to meth chemicals can cause a wide range of health problems, including coughing and nausea on the milder end to chemical burns or death on the worse end of the spectrum.

In addition to dangers caused by direct contact with meth-related chemicals, there are other potential threats. Meth labs often have traps implanted in them to prevent their drugs from being discovered. One exciting example given by emergency responders is for light-bulbs to be filled with gasoline so that flipping on the light switch will ignite the bulb and cause an explosion. Because such dangers need avoiding, there is a process for determining whether a building suspected of being a meth lab is an authentic lab.

Any suspected property is to be secured to prevent civilians from entering. From there, law enforcement and first responder hazmat teams investigate the building. Once inside, they are responsible for removing toxic and hazardous materials from the premises. However, this is only the first step if a building is previously suspected to be a meth lab. Not all former labs are so suspicious, though. People are living in houses they never knew were meth labs.

Another difficulty that can arise is the possibility that you may live in a house that was once a meth lab. There are several symptoms that your home may have once been a meth lab. Some of these symptoms are somewhat innocuous, such as yellow discoloration on walls. Frequent smoking can cause this discoloration.

Others, however, are a little more specific. If you have breathing problems while at home, an itchy throat, or a metallic taste in your mouth, these could potentially mean you’ve seen exposure to remaining chemicals from a lab. Furthermore, a blue discoloration on propane tank valves or fire extinguisher handles could be a sign of chemical contact. Another giveaway would be taped over or removed fire detectors.

If you suspect that your home could have once been a meth lab, you will need to have it tested immediately. You can either do this test yourself or call professionals to do it in your stead. If you suspect your house to be a meth lab, there are a few things to keep in mind. First, if you have children, keep a close eye on things like their toys. Frequent hand to mouth contact coupled with a child’s incomplete development make them more at risk of meth contamination. Also, bear in mind that a landfill cannot store meth-contaminated waste.

Once a structure is determined to be a meth house, the actual cleanup begins. Cleanings can be more or less intense, depending on the levels of contamination found in the building. Cleanup consists of removing all contaminated items holistically. The cleanup crew even removes the carpet, vacuuming the floor beneath it with a commercial grade vacuum cleaner with a HEPA filter.

Even the walls get vacuumed! Even small items like cobwebs are removed from the house once the house is clean. After all of this, there are two stages of washing. First, hard surfaces get washed using a water detergent solution. Then, the HVAC system gets shut off, and the second round of washing commences.

Once this process is complete, all the plumbing gets flushed multiple times. This is because drug makers will often flush their supply in the toilet if they fear being discovered by the authorities. Field screeners who are experts in their field have to evaluate the septic tank and plumbing system to discern whether there has been a contamination. Afterward, there will be septic remediation for the system.

The cleaning process must demonstrate that it has decreased contamination levels. So, a final test is conducted on the structure to verify this. From here, the local government must determine if the contamination levels meet with re-occupation requirements. If not, there must be another cleaning; alternatively, the owner can consider removing the property.

As you can see, testing and cleaning a house with meth contamination is an intense process. If you need professional services, Spaulding Decon is here for you! Our services page gives further information on how to contact us and what we do. If you want a test done on your home, contact us today! 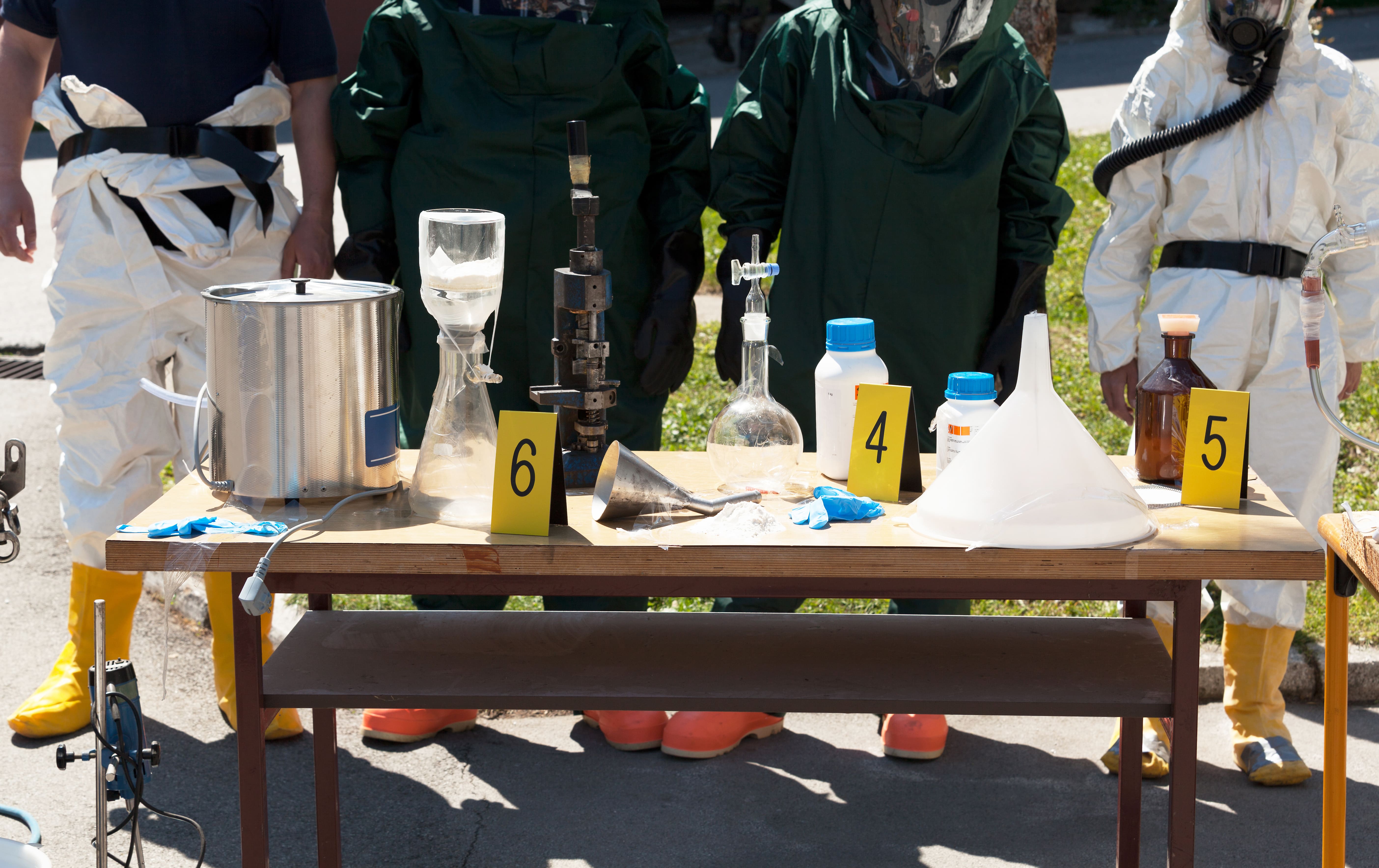 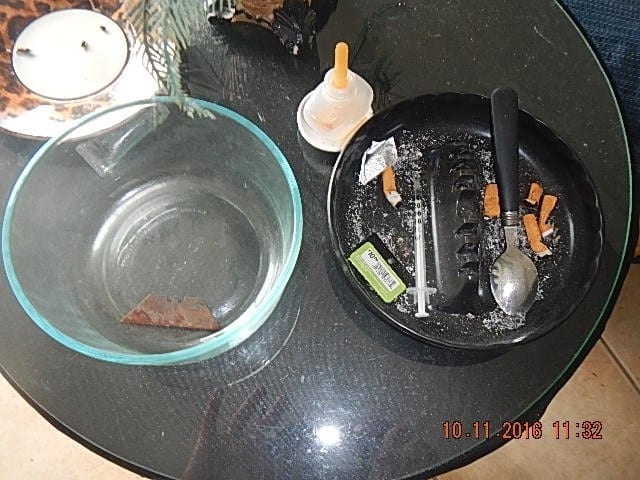 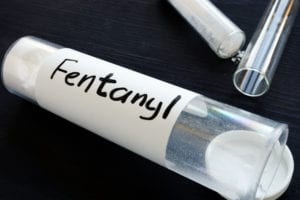